Engine 63-1 arrived first to establish a primary water supply and began deploying a handline. Truck 204 was second arriving, and immediately made access to the roof and reported smoke from the exhaust vents. Engine 63-1 crew members reported the fire to be extinguished before arrival and reported Nickel Phosphorus was the product burning. Other units took odd and end jobs on the fire ground until the incident went under control.

Upon recognition of the hazardous material, all crews were evacuated and decontaminated due to the nature of the fire. Hazmat 2 Environmental Fire Rescue Company was dispatched to investigate and remove the material.

Units were on scene for about 2.5 hours. 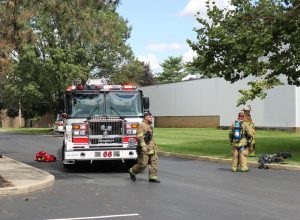 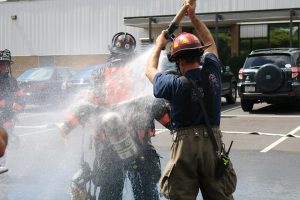 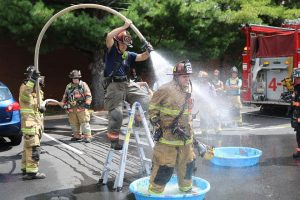 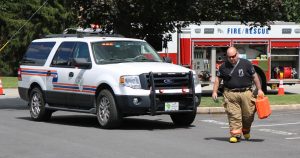 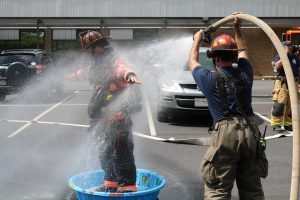 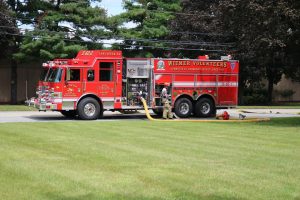 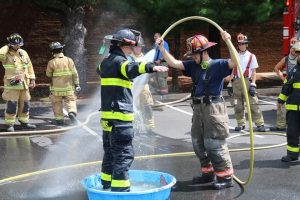 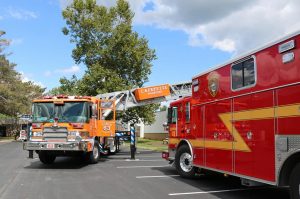 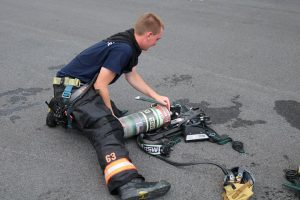 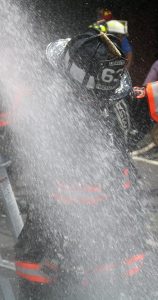 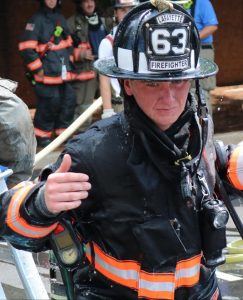 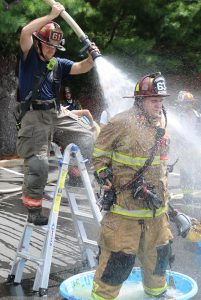 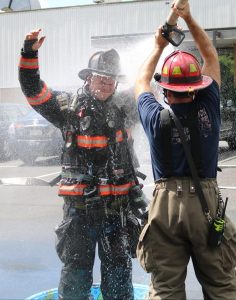 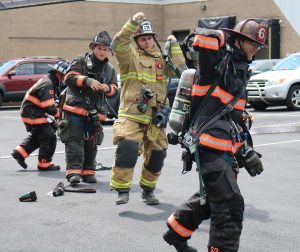 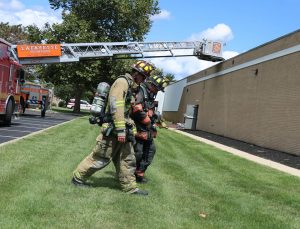 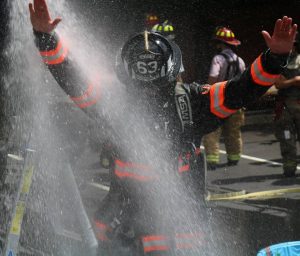 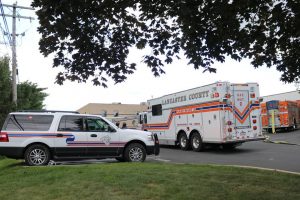 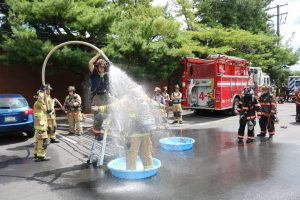 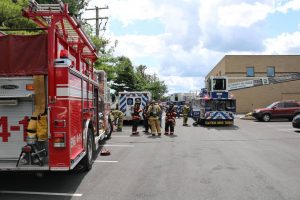 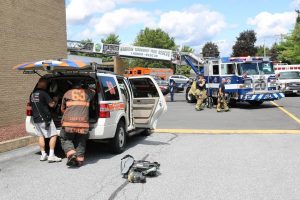 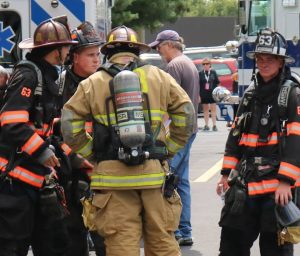 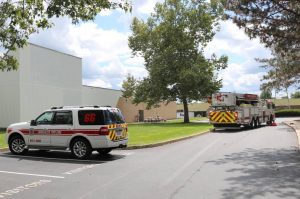 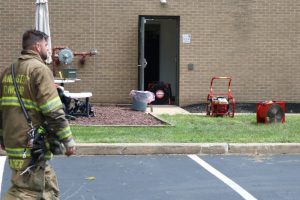 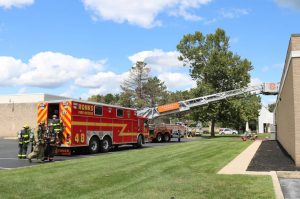 A Message to Our Community ... See MoreSee Less

A reminder as heavy rain and flooding will affect our area over the next day. NEVER drive or walk through any standing water.

Also, anyone who drives through or around “Road Closed” Signs and gets stuck in high water, can and will be charged at full extent by law for the services required.